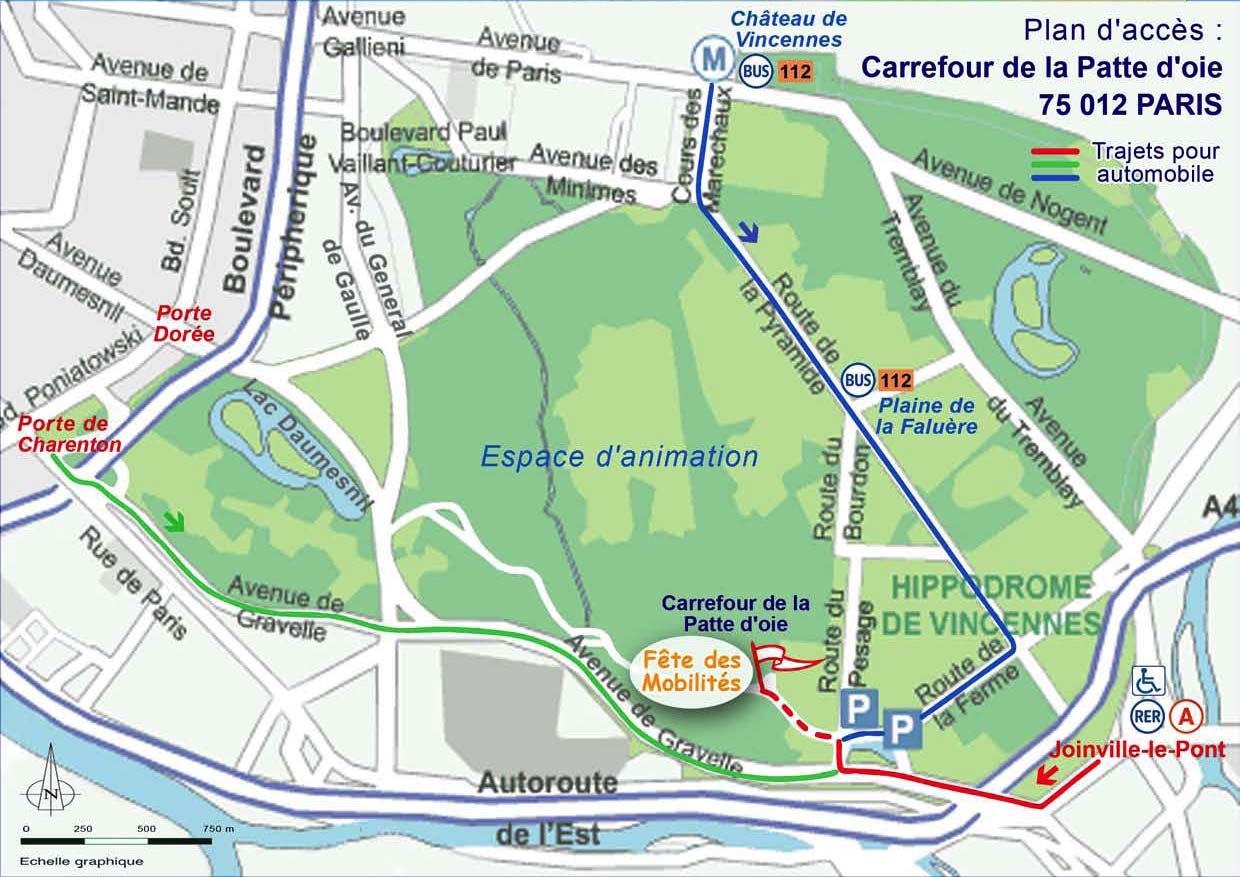 Since my last analysis on the subject, I spent more time following the official channels to try to participate in the discussion — I submitted a page brief and a 20 minute presentation at the independent environmental consultations office to try to improve the project and point out problems. The final BAPE reportgenerally warned of the many issues that I have also discussed on this blog, and indicated they could not recommend this project to go forward at this time.

One thing that the BAPE criticized was the lack of information regarding the financing of the project, especially the operating costs. Most of their document is concerned with trying to prove that the existing transit system is basically crap and that the REM is the only way to fix that, and that the REM will be much better than the current network.

They also keep referring to their project as a public-public partnership, when it is actually a full-on privatization project. Case in point, the following table from their document, which I helpfully annotated with some corrected numbers: Furthermore, the AMT has recently done some upgrades to allow running their heavy dual-mode engines and multi-level passenger cars on the line, which could allow increasing the service.

CDPQInfra simply adds 5 minutes of travel time to make their project look better. Terminus Panama is served by the 45 bus shuttling downtown. During the peak it runs less often, in the 8minmin range.

But also during the peak, bus lines that generally terminate at Panama are through-routed to downtown, most stop at Panama. The Transit App trip planner tells me there are departures every 1min-4min. This bus stops at two large metro stations Berri-Uqam, Lionel-Groulx and at various places in-between that connect pretty well to several downtown hotels.

Generally, most people come from the metro system, and most connect at Lionel-Groulx. During my last couple of trips to the airport, I have measured the bus travel time from Lionel-Groulx to be around 20 minutes.

Indeed, the scheduled time is around minutes, increasing to about 28 minutes in the rush hour direction. Once the construction around the Turcot highway interchange and the Dorval circle is finished bythe bus will run on dedicated lanes — which should bring the travel times to minutes at all times.

It basically comes down to claiming that if the REM is not implemented, there could be no improvements to the existing networks. There are ways to add capacity for much cheaper than the complete rebuild that the REM proposes.

Overall, the theoretical capacity of the existing heavy rail network is much higher than today. Beyond that, there do exist North American heavy rail lines that allow second frequencies — for example the North River tunnels in New York City.

If similarly advanced signalling and emergency measures were implemented in the Mount-Royal tunnel, it would essentially six-tuple its capacity compared to today. The REM would run at second frequencies from the beginning — very close to the claimed maximum theoretical frequency of 90 seconds.

They have trouble being honest.

Whatever they say should be questioned vigorously, especially by journalists repeating those press releases. Within this context, their first reaction after the release of the BAPE report is rather ironic: A similar thing happened when journalist Francis Villes form La Presse crunched some numbers that indicate that the operation of the line will cost the public a lot of money every year in order to ensure the profitability to the CDPQ.

It gives servitudes to public roads in order to build the REM. This is basically a law that that overrides existing rules and gives powers, large amounts of subsidies and resources to a private company that will privatize essential transit assets, move it out of public control, and extract large amounts of money from the public to run it.